Next on the 20 Questions hot seat is our chief, Jim Secord. You’ll perhaps never meet a more enthusiastic “iPad for small business” champion. And you’ll definitely never hear anyone preach how fun small business accounting can be more than him. So let’s get to it…

Nickname?
J-Baws, although it’s used sparingly. We went through a brief phase where Amer, our designer, assigned everyone on the team a rap name. Some of them stuck. Mine didn’t.

Where were you born?
White Rock, British Columbia.

Tell us about the first Apple device you ever owned.
Technically it was an original 128K Macintosh circa 1984. I still own it. Before that, however, I had an Apple IIe clone but that doesn’t count as a real Apple device.

What is it about Kashoo customers that you truly love?
Talking with people that turn their passion into businesses.

What is your favorite Vancouver restaurant?
Vancouver has so many diverse and exceptional dining spots that it’s hard to pick just one. However, I’ve never been to any place quite like Vijs. Even if you don’t like Indian food, it’s an adventure.

How about your favorite Vancouver watering hole?
The Alibi Room. It’s a team favorite, although I don’t think we’ve ever been able to actually get in as a whole group.

When you’re not Kashooing, you’re likely doing what?
On the soccer pitch with my kids or in the kitchen.

What’s your favorite city to visit and why?
New York. I love the energy, attitude and possibilities. Everything you need is within walking distance. It’s like the entire universe is at your doorstep. It’s like you’re in your own timezone. 24 x7 takes on new meaning in New York.

Why do you so bullishly believe in the tablet?
The iPad is the first computer or “device” that breaks down the barrier between the user and device. You don’t think too much about using it. It’s always available and connected. The intuitive convenience changes the way we perceive computers.

Where is Kashoo in five years?
Hopefully in an office that has a bike locker and showers.

Have a scotch recommendation?
I’m a big fan of the Islay distilleries, and I love the monster taste of Lagavulin 16. My all time favorite is a 21 year old Springbank that I got to sample at the Craigellachie hotel. It’s the Scottish countryside in a bottle. We also codename the Kashoo releases after whiskys, we’re currently on Balvenie, so we’ve got a long way to go!

Google Glass is…
A great bookkeeping interface. Imagine being able to invoice people just by looking at them.

Who’s your tech hero and why?
Tony Stark, aka Iron Man. He is like Steve Jobs, Elon Musk, Bill Gates and Jeff Bezos all rolled into one superhero. He’s badass yet super nerdy. The epitome of cool.

You get to meet one blogger. Who is it?
John Gruber. (Maybe this will turn up in John’s Google Alerts…)

What’s the one sporting event you’d give your right arm to attend?
Stanley Cup final with the Canucks winning.

What is your favorite tech product that you own and why?
It’s kind of boring, but my iPhone 5 is indispensable. It’s my camera, email, to-do list, radio (for hockey games), GPS system, library, stereo system, and occasionally I’ll take a call on it.

What’s your favorite book of all time?
High Fidelity by Nick Hornby. For years after reading the book, I made “Top Five” lists for everything.

And that, ladies and gents, is Kashoo CEO Jim Secord. If you like, check him out talking simple cloud accounting on the iPad with iMore’s Rene Ritchie from this year’s Macworld show. 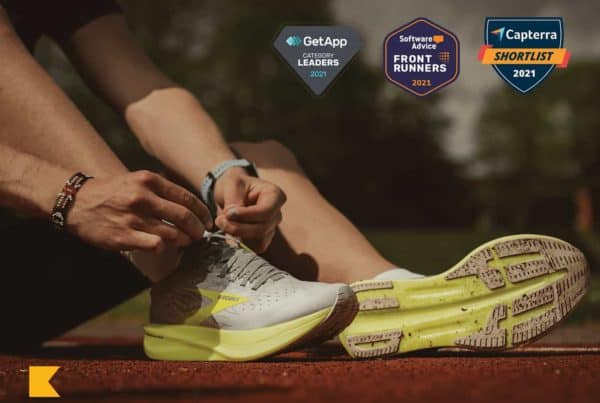 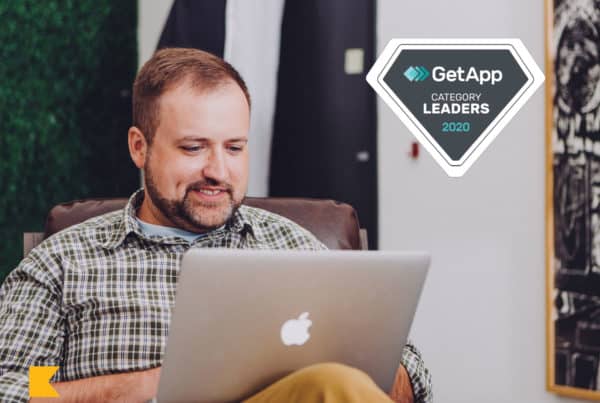 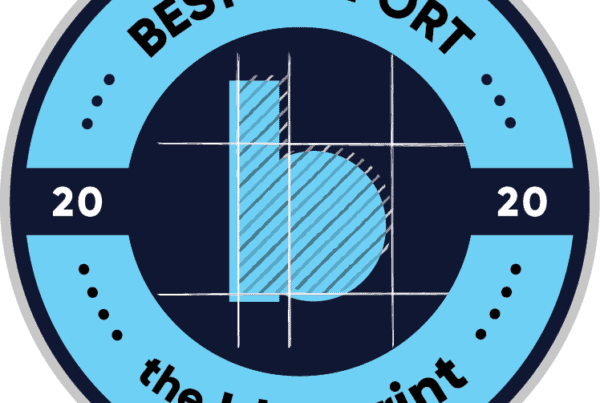 Kashoo Recognized for Having the “Best Support” of Accounting Software